“I love towns, they’re like friends to me. When I haven’t seen them for some time, I miss them ad I want to see them again to find out if they’ve changed.”

The Rag and the Bone Man, Burmantofts 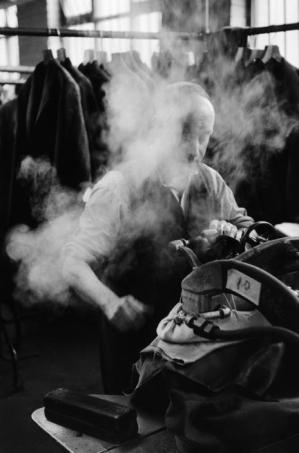 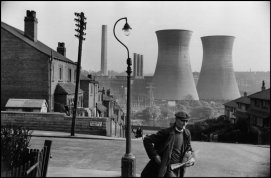 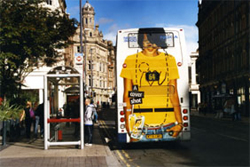 And that’s exactly what he did. In a inspiring way.

The young Marc Riboud, following Robert Capa’s suggestion, first met Leeds in 1954, to makes pictures of it for the Picture Post. At that time, the magazine were publishing a series of pictures entitled “The best and the worst of English cities” an Leeds was the only town that left. 50 years after, in 2004, Marc Riboud, now a famous Magnun photographer, came back to Leeds to re-photograph it. So they became a book and a exhibition.
But it found difficult to duplicate his earlier photograph.
The city’s been growing and changing. And now, after only 10 years since his last visit, what could he find?
But nowadays anyone has a camera. The knowledge is share and spread.

What if anyone could try this experience? And hunt for those “lasting moments”?