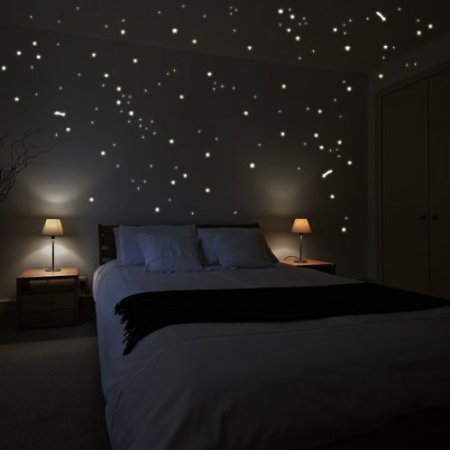 Sometimes the colors’ world can be a kind of cryptic. A lot of numbers, measurements, acronyms tightly bind with discoveries, conventions and physics.

Today we went to visit Steve again, to have a little explanation about how to use the spectrophotometer he lent us but as usually, that became an occasion for a little colors lesson. Of course he taught how to make the zero calibration (3 times toward an open space light) and the white calibration of the instrument and then he passed to explain the meaning of the display’s numbers. D56 refers to the daylight. While, for example, the letter “A” stands for an artificial source of light such as tungsten.

Then, some other acronyms: if do a measure SCI you’re including the specular light, if it’s SCE you want to exclude it (it’s particularly important for glossy surfaces).

He made also al lot of charts trying talking about amount of reflective lights vs the incident light and at [dunno how] we end talking about phosphorescent and fluorescent material. Basically is a question of time. Fascinating how color can be relating with every sort of aspects! Easily speaking, when the light arrive to an object, this object suddenly reflects just a specific wavelength’s range, that is the colour we can see; and the non-reflected amount of light is converted in other energy: heat. But. Not every surface reflect the wavelength immediately, some delay can occur and, moreover, the late reflection can have a wavelength that is different from the initial one.

So, it’s the lazy, latecomer light that makes the stars stickers on my room ceiling bright at night.

Today we had an other quick talk with our tutor Steve, that showed us how the color measurement tools work. Vien had already revealed something, but we hadn’t seen anything in practice, until this afternoon. So, there are 3 rooms, but they have a lot of instruments inside that should be place in more and more space. The room are: measurement laboratory, imaging laboratory and psychophysic (?!) lab, where they do focus groups and surveys.
The measurement tools are divided in two categories:

Moreover they have grey boxes, in which you can arrange different light settings, and a particular tool that they’ve invented for taking pictures in a particular light. It’s a big metal box with a drawer where you put the subject of the picture. Then you close the drawer and put the camera on the top of the box, in a stuff designed to handle the camera and to take a picture from the top view. It’s useful for samples with strange shape or pattern surfaces.

Steve also explained to us some practical applications of these tools. Basically (almost) every industrial good is coloured so that (almost) every company need instrument to measure colors. They ran projects with textile companies, pharmaceutical or, for example, with Smarties and Weetabix, that uses a spectroradiometer for checking products quality. But also for the police, he were asked to try to understand the color of a car from a security cam video.

We may think that this subject of studies is very scientific and specific and for more people knowing nothing about it it’s enough, because the ICC (an other interest of color lab) make all the work. But actually colors are everywhere in our life and more and more people are concerned about it.

We’ve also discover this amazing tool called the Swatchmade Cube that will come from Australia..and now we want it!
ps: If it’s not enough have a look at Steve’s blog!
...and maybe buy a new coffee machine, he ensured that it works perfectly!

“Steve and the sleeping giant”

This morning we discovered some more information about the University of Leeds and its history, through a nice chat with Steve, our tutor. He told us that the Textile and Colours department is the most ancient part of the University and that the Clothworkers’ building is its core, founded in 1874, and after that all the others faculties developed around it, since 1904. And textile and colours seems to be exactly what Leeds has always been famous for. Here colors have been considered from a scientific point of view, explored with quantitative methods and strictly related to technology. But.
But in the early 90s, or probably before, there were a crisis in the textile sector due to international competitor with cheaper labour costs.
Moreover, in the 2000, in Leeds there were also a college for Fashion and Arts but its head seems to had have some problem with finance and taxes so the government asked to the Leeds University to absorb the college for not loosing it.

So that, since 2000, the Uiversity of Leeds held its textile and color heritage with this new art and fashion department. They couldn’t have been separated for long, so in 2005 the School of Design were founded.
But a problem still remain: with so different origins in which direction should the school go?

Maybe they should find a common direction and here is the reason for the brand identity project. But for now the school remain a sleeping giant, with high potentialities, looking for his own direction, hesitant between practice and theory. The difference sometimes is not so easy to define.

A quick chat with… Vien Cheung

PS: next Monday we will have a Lab tour!

“The illusion is to think that color is physical”